Rules of the game

Elina Brotherus (b. 1972, Finland) is best known for her self-portraiture and landscape photography. In Brotherus' works one can perceive her presence as she appears in all of the photographic and video works of the exhibition, blunt and vulnerable. The works are made in 2016-2017 and they can be characterized as multi-layered narratives that fluctuate between humour and tragedy. In many of them, Elina sets her rules of the game and follows them within the frame of the camera, which is at once her playmate and reflective of her soul.

Elina's work received attention early on for her approach to the use of light-based media as a tool for reflecting the inner life of a person and the performance of everyday life. In her works she explores personal and yet collective human experiences, identity, perceptions of time, presence and the absence of love.

Elina Brotherus studied photography in Helsinki and lives in Finland and France. Her works were first exhibited in the late 1990s as part of the reputed Helsinki School group of photographers in Finland and her works have since been shown widely, such as at the Centre Pompidou in Paris; Neue Berliner Kunstverein in Berlin; National Gallery of Finland, Ateneum, in Helsinki and Louisiana Museum of Modern Art in Denmark. Elina's works were shown at the i8 Gallery in Reykjavik in 2000 and at a group exhibition in Gerðarsafn in Kópavogur, Iceland, in 2006.

The exhibition was a part of The Icelandic Photo Festival 2018 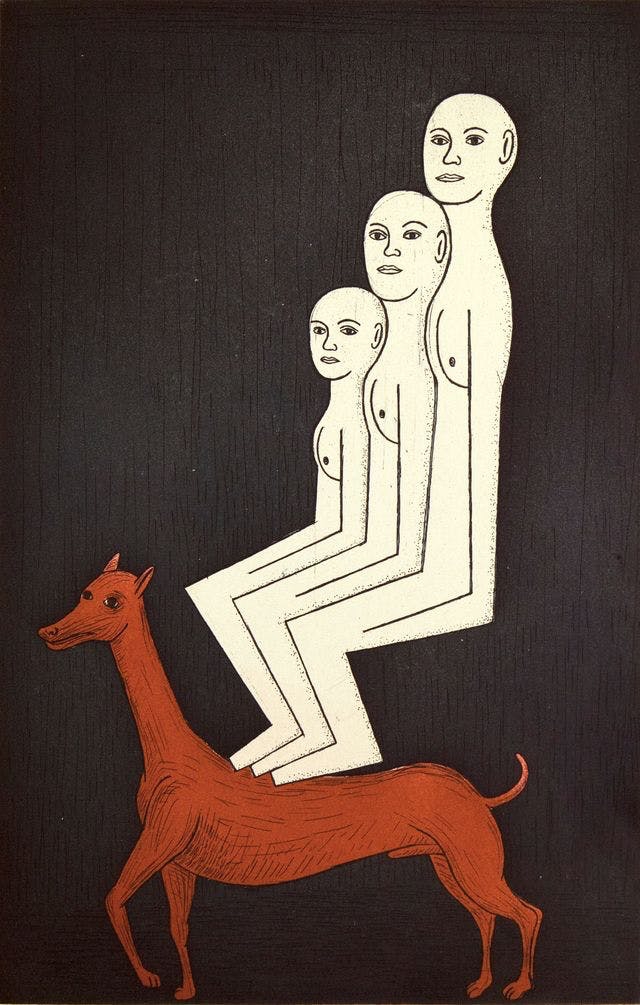